The N300 series is designed for NAS environments where large volumes of data need to be reliably stored around the clock. With support for up to eight drive bays in multi-RAID NAS designs, this means configuration can grow in line with evolving data storage needs.

All drives in the N300 series feature a large 128 MB data buffer and Toshiba’s Dynamic Cache Technology, a self-contained cache algorithm with on-board buffer management, that optimizes cache allocation during read/write to provide the high-level performance demanded by real-time domains.

The 8 TB model of the High-Reliability Hard Drive N300 will be available from February 2017 and is backed by an extended three-year warranty. 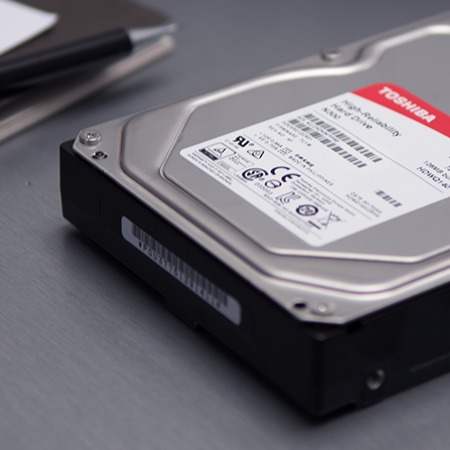